Scalp psoriasis is a chronic inflammatory disease that affects the scalp, forehead, back of the neck or back of the ears. Dandruff-like flakes and thick, whitish scales appear on these areas, causing itching, scaling and, in the most severe cases, scarring alopecia. There is a wide range of local, systemic and disease-modifying treatments available to manage flare-ups of the disease without eliminating it permanently. 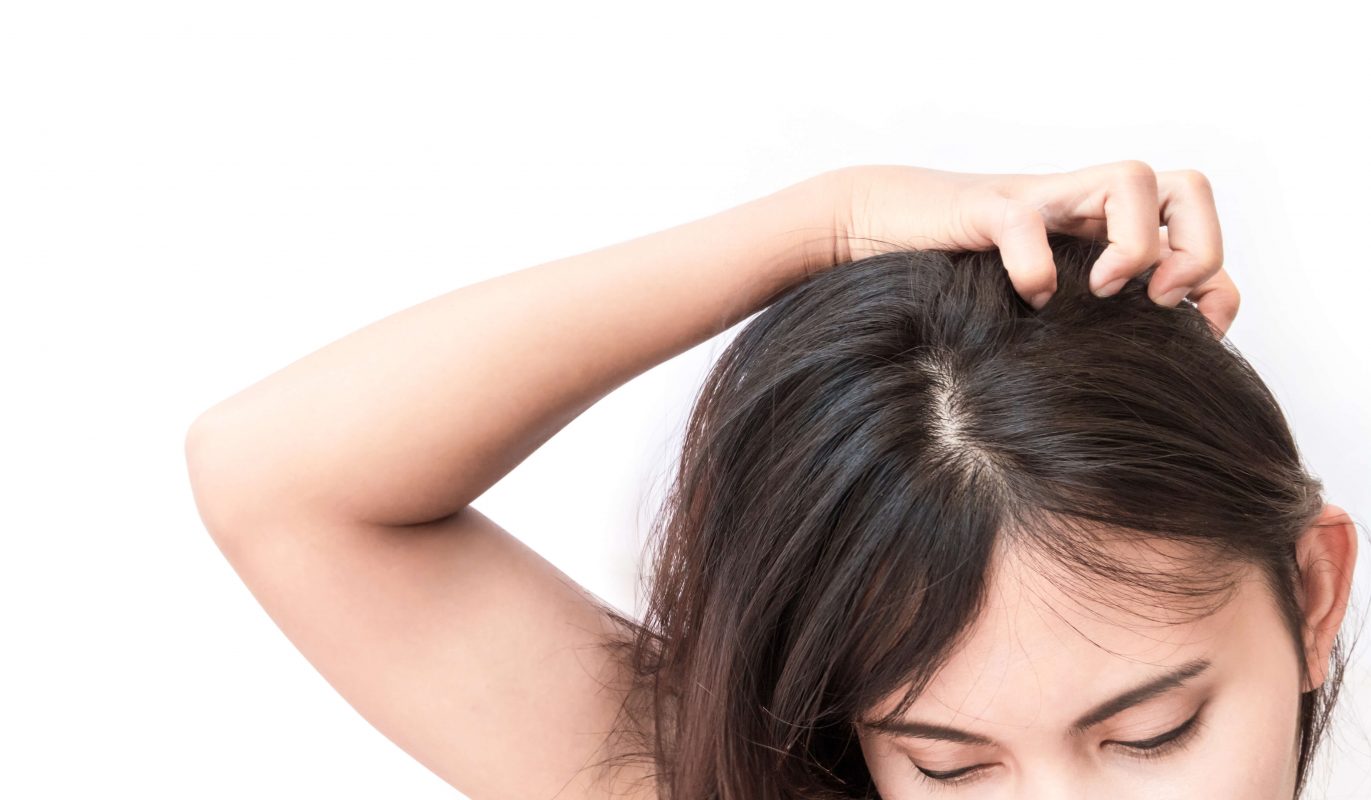 What is the goal of a scalp psoriasis treatment?

The objective of a scalp psoriasis treatment is to:

What medications are recommended for scalp psoriasis?

Research has progressed considerably in recent years and there are now many medications available to effectively treat scalp psoriasis flare-ups.
For localized psoriasis, the dermatologist will only prescribe local treatments, such as:
Another way to fight psoriasis is phototherapy. There are two types of phototherapy, both of which are equally effective:
If the psoriasis is severe or irreversibly damages the hair follicles, the dermatologist may suggest a systemic treatment, for example:
In cases of moderate or severe psoriasis and if the patient has not responded well to two other treatments (such as phototherapy, ciclosporin, methotrexate), the doctor may prescribe biomedicines, such as:
Biomedicines are new, expensive, but effective treatments. They can only be taken in a hospital.

How to prevent recurrences?

Here are a few good practices that are easy to implement and that can act on the factors that trigger psoriasis, thus helping to reduce the risk of recurrence: